What’s Up With Whiskey Dick?

Alcohol and orgasms are two of life’s greatest pleasures. But to the dismay of dudes everywhere, the two often cancel each other out when it matters most. You know the scenario: After running up your bar tab, the only thing that you actually want to go up at the end of the night—your wang—is just sitting there: soft, sleepy, and sluggish.

You’ve probably heard horror stories about this booze-induced curse. Or maybe whiskey dick reared its ugly, flaccid head in your bedroom last night and you’re wondering what the hell is wrong down there.

We might not have a magic pill to wake up your junk after hitting the booze hard. But we do have the scoop on how to prevent the sauce from making you soft, plus some advice for what to do during a whiskey dick dilemma.

What Is Whiskey Dick?

You won’t find whiskey dick in any medical journals. But that doesn’t mean it’s not backed by science. In one study from the University of Washington, sober men were able to get hard faster than intoxicated men. Some of the subjects couldn’t get an erection at all after drinking. What gives?

Here are the three main reasons why booze is sabotaging your sexy time.

How to Prevent Whiskey Dick

Racking up a big bar tab only to find yourself fumbling your dong and whispering, “This never happens,” is nothing short of devastating. So, how do you circumnavigate this sexual trainwreck?

Alright, so let’s pretend you ignored all of our above advice. Now you need an emergency excuse for your self-inflicted erectile dysfunction. How can you salvage your night when you’re stuck with a softie?

First, here’s what not to do:

Your bedroom options are limited here, but this is the best you can do when your dick won’t cooperate:

When Is It Not Whiskey Dick?

If you find yourself making the whiskey dick excuse frequently, there may be some other culprits besides the bottle. If you’re having a tough time making magic in the bedroom, one of these two issues is usually at play.

No Need for a Personal Prohibition

Alcohol isn’t your dick’s kryptonite. The key is to know your limits—easier said than done when people are handing you drinks left and right. Just remember: That last shot might boost your confidence. But it also might shut down your dick. 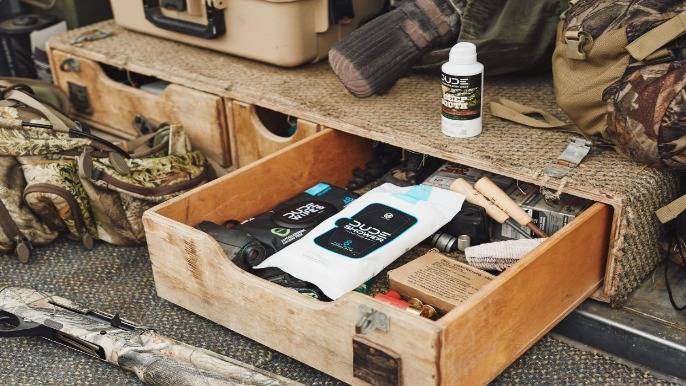