The History of Butt Wiping: From the Stone Age to the Golden Age

In this 1+ million-year journey through history of wiping, we’ll ponder existential questions, such as: Why did my ancestors rub rocks on their rear ends?And, Why did the human species take thousands of years to adopt pain-free wiping materials?

Let’s start with the Stone Age.

The Stone Age (About 1 Million Years Ago)

Sadly (and painfully), the name gives it away here. For thousands of years, stones were the go-to wiping objects. Just rub some rocks on your rear end and toss it into the river, right? Hats off to these dudes for inventing fire, but boy, did they lack wiping wisdom.

Some of these wiping relics have been discovered with people’s names inscribed on them, suggesting that the Greeks would wipe their asses with the names of their enemies. You can think of this as a foreshadowing of modern toilet paper that comes printed with your favorite enemy’s face.

Less painful but equally disgusting was the Roman wiping instrument called a tersorium. Sound fancy and sophisticated? Don’t let words fool you — it’s a sponge on a stick. To “sanitize” this contraption, the feces-laden sponge was soaked in vinegar or salt water, which is about as effective as washing your hands with sewer water. 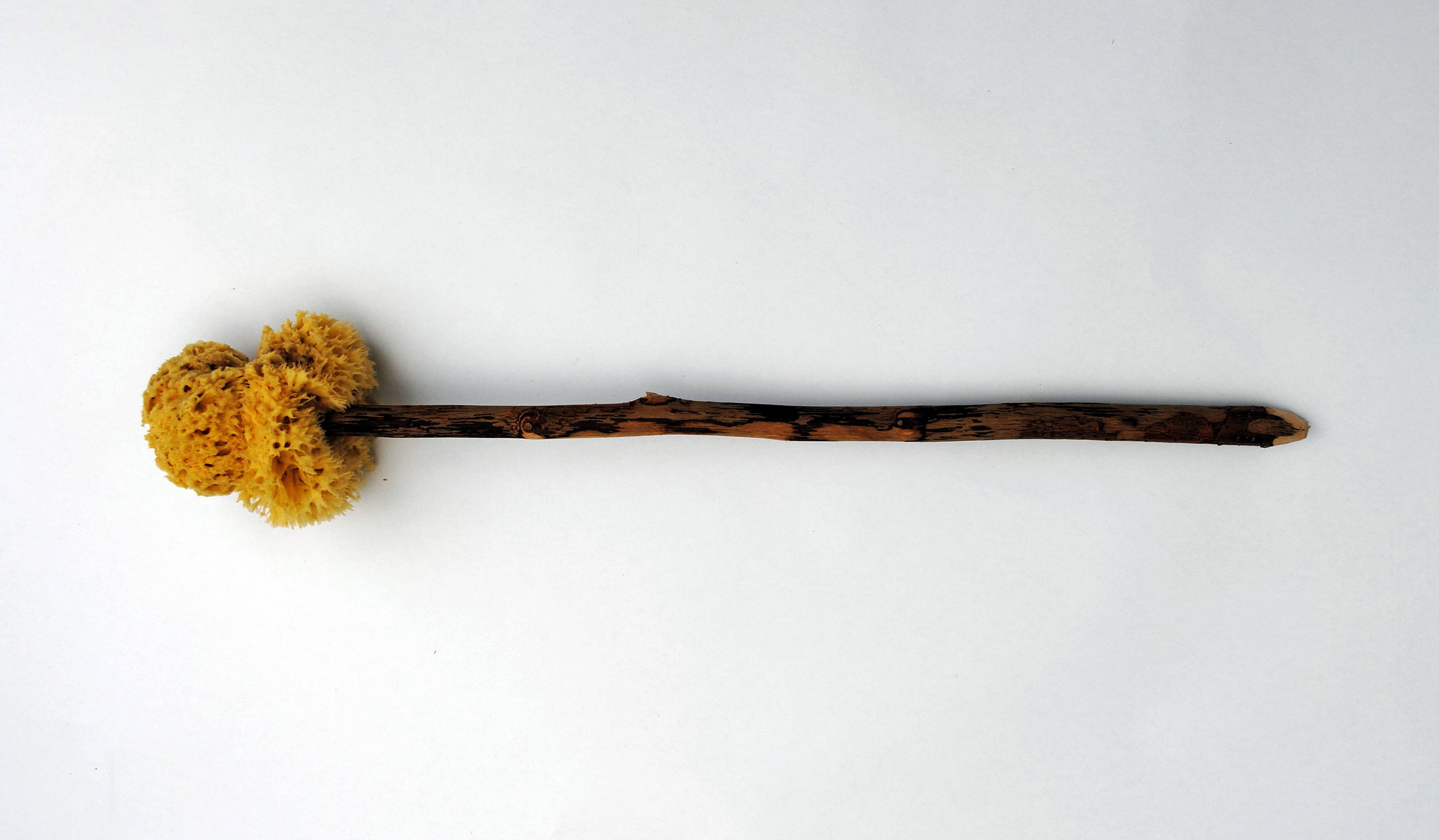 While wealthy Romans could afford a personal tersorium, peasants had to share a communal sponge-on-a-stick. Surprise, surprise: public restrooms were notorious for spreading diseases.

While the communal shit-stick may be a low point in the history of human hygiene, the Romans made up for it by inventing plumbing technology that eventually influenced civilization for centuries.

The Chinese are widely believed to have invented toilet paper, but they came from humble beginnings — like, really humble.

Ancient Asian cultures were known to use small sticks and rods to wipe away their excrement, although we hesitate to call it “wiping.” As you can imagine, it was probably more akin to smearing, picking, or scraping. Good times. Asian shit sticks have been discovered in latrines along the Silk Road, giving archaeologists a look into all kinds of food (and parasites) that these people left behind.

If you want to expand your expertise of Eastern Asian butt-wiping philosophy, there’s a lengthy Wikipedia entry dedicated to “shit stick” (yes, that’s the official name of the page).

Imagine liberating your land from British tyranny with the monumental feat of signing the Declaration of Independence, and then proceeding to wipe your ass with a dried out corn cob. Shockingly, that’s how the founding fathers handled their feces. 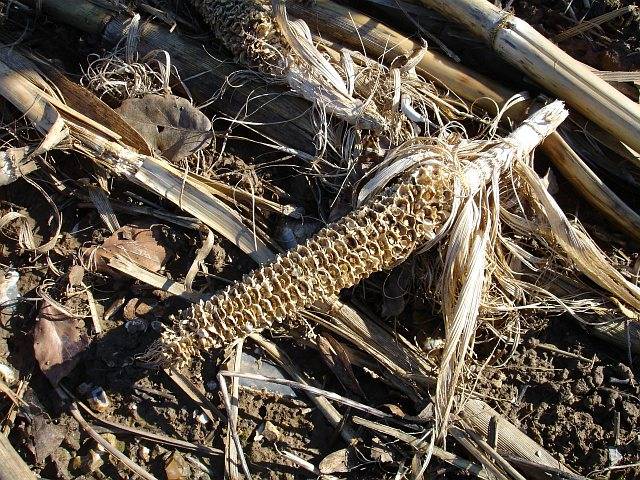 Other popular wiping mechanisms included leaves and handfuls of straw. But as paper became more ubiquitous, early Americans upgraded their wiping game big-time with used newspapers and catalogs. In fact, early issues of the Farmers’ Almanac came with holes drilled into the upper left-hand corner to hang on outhouse walls for convenient read-then-wipe access.

The bidet appears to be of French origin; however, the earliest written reference to the bidet was in 1726 in Italy. Contrary to popular belief, bidets were originally a bedroom apparatus until plumbing improvements in the 20th century prompted people to move them into their bathrooms.

Arguably as important as the Industrial Revolution and the American Revolution is the Toilet Paper Revolution. The human species was no longer plagued with primitive (and painful) wiping mechanisms like sticks, stones, and used newspapers. Patents for toilet paper as we know it started to appear, and for the first time in history, wiping wasn’t ripping people’s b-holes apart. In fact, early toilet paper ads boasted that their products were “100% splinter-free.” 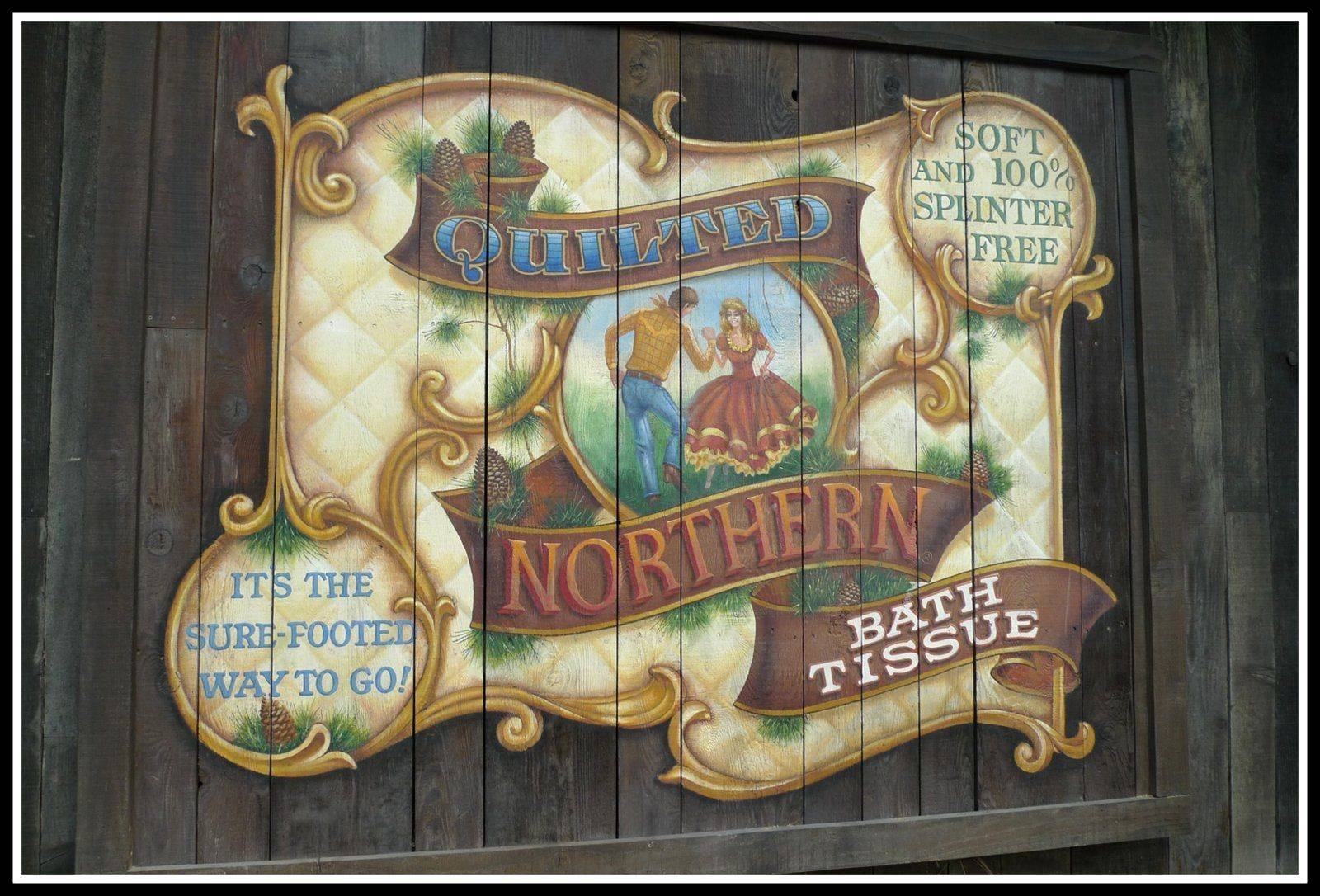 Our species has suffered through some brutal butt stuff: sticks, stones, splinters, and more. But don’t dwell in the past, dude. You’re living in the Golden Age of Wiping — so toss out that toilet paper and pick up a pack of DUDE Wipes. Your ancestors would be proud. 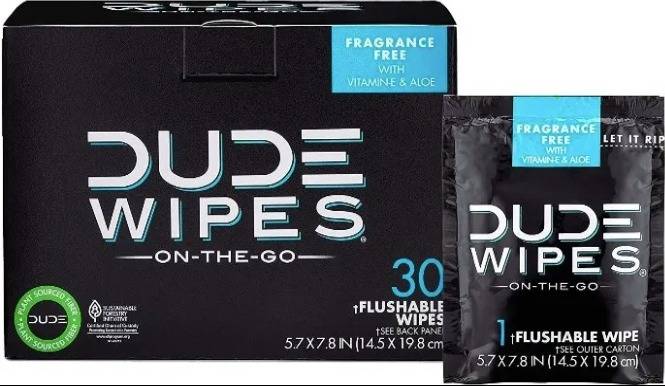