“This will come out nice and easy.”

Dr. Sandra Lee’s soft voice puts her patient at ease, almost like a lullaby. She reaches for her comedone extractor, a metal tool used to dislodgeblackheads. As she maneuvers the tool over a small black bump, a yellow-ish substance spews to the surface like lava.

This is a standard medical procedure. But here’s the twist: over five million people are watching.

Dr. Lee, a board-certified dermatologist, has achieved internet stardom by popping thousands of pimples, blackheads, cysts, and other fluid-filled sacs on every crevice of the human body. Her YouTube subscriber count is climbing towards 6 million, not to mention her 3.5 million Instagram followers. Social media superstar Chrissy Teigen evenbegged Dr. Pimple Popper for help with a stubborn chin zit.

Maybe your internet browsing history is littered with pimple popping videos. Or maybe the thought of a stranger’s pus makes you gag. Either way, we conducted the hard-hitting journalism necessary to explain this phenomenon. 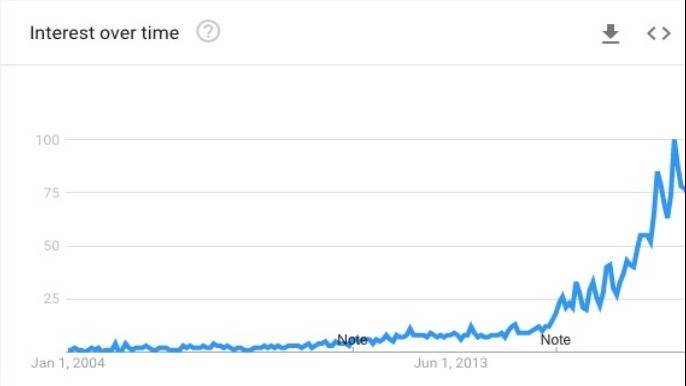 As you can see in the above chart from Google trends, interest in “pimple popping” was virtually non-existent until a few years ago. Since then, the demand has skyrocketed from the trenches of internet subculture into a mainstream form of entertainment. There’s even a reddit community with a quarter-million subscribers,r/popping, dedicated to sharing homemade pimple popping videos.

The craze began when Dr. Lee posted her first skin extraction video in 2014. She struck gold—in the form of pus and blood. Her videos became so popular that TLC offered her a reality TV show,Dr. Pimple Popper, in 2018.

But the question remains: Of all the guilty pleasures to indulge in, why watch somebody get gunk extracted from their skin?

The Psychology of Pimple-Popping Popularity

Being mesmerized by bodily fluids getting squeezed out of clogged pores might seem taboo. But as it turns out, there’s a physiological basis for why millions of people are “popaholics.”

It’s 100% normal to have an urge to remove bumps or impurities from your own skin. In fact, it can even give you a small hit of dopamine. That’s why watching someone else pop a pimple can trigger a similar sense of satisfaction.

“Some people may get a sense of control and satisfaction that they are ‘treating’ themselves,” says Abigail Cline, M.D., Ph.D. of the Center for Dermatology Research at the Wake Forest School of Medicine.

Just like watching a horror movie or riding a roller coaster, pimple-popping videos give people a rush without any real threat of danger or illness. Having someone dig into a cyst, blackhead, or pimple on your body probably wouldn’t be pleasant. But a stranger? Dig away.

“Negative sensations are interesting, particularly when you're in a context where they can't hurt you,” says Nina Strohminger, author ofThe Hedonics of Disgust. “You're probably not going to step in dog shit just for the experience, but maybe you'd click on a link to watch someone else doing it.”

Dr. Lee says that many of her viewers report a euphoric tingling sensation known as ASMR when they watch her videos. Put simply, ASMR is like an orgasm for your brain that can be induced by pleasurable sights, sounds, or smells.

“There is something hypnotic about pimple popping,” says Lee. “Sometimes when I upload my own videos I find myself watching certain parts over and over.”

Leave it to the pros 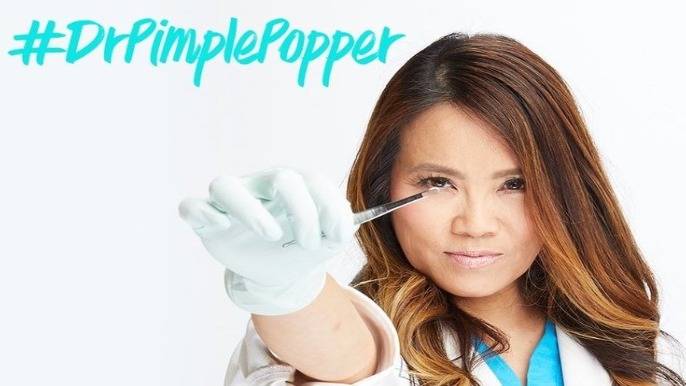 Popping pimples might seem like an easy gig (and an easy way to get famous). But don’t let the rise of pimple-popping culture inspire any DIY work. Squeezing and popping your own zits can inflame them, or worse, infect them. Let the people with the gloves and sterile equipment handle it.

Oh, and if you don’t want to end up as a patient onDr. Pimple Popper, make sure youwash your face twice a day. 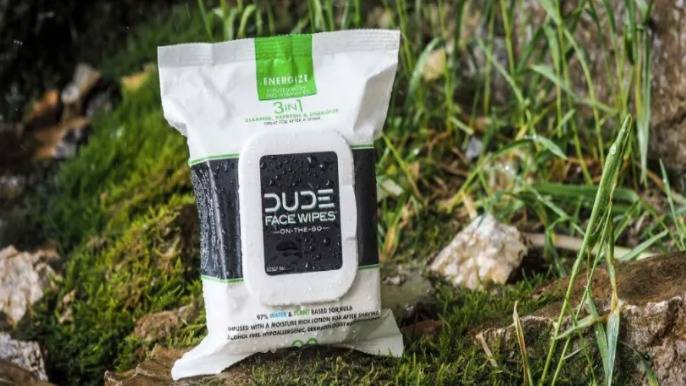