Do You Eat These 6 Penis Superfoods? 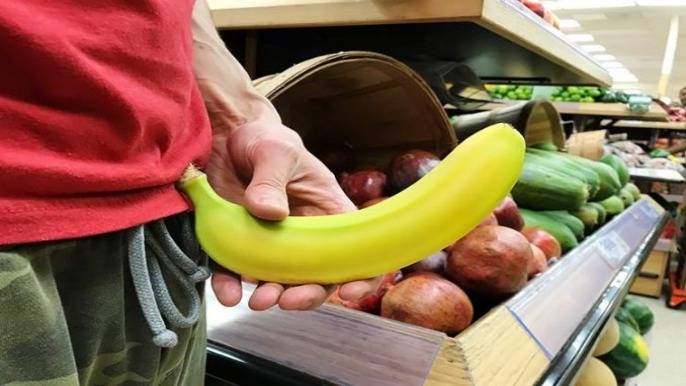 Based on TV commercials, you’d think that erectile dysfunction only affected gray-haired guys wearing flannel staring off into the sunset. But here’s a newsflash:One out of every four dudes under the age of 40 has a problem getting it up or keeping it up.

This stat might scare you, but before you order some sketchy “male enhancement” supplements from that influencer, you need to start with something way simpler: your diet.

The food you eat impacts every organ in your body—yes, even that one. So, if your diet consists of fried food, sugar, and beer, you’re not exactly setting yourself up for success in the bedroom.

That’s where penis superfoods come in.

Let’s set the record straight: Switching up your grocery list isn’t a substitute for taking the little blue pill. But proper nutrition is the foundation for sexual health. Now, let’s get down to it so you can get it up.

Yourmorning cup of joe doesn’t just wake up your brain, it wakes up your wang too. The caffeine in coffeeimproves blood flow by relaxing the penile arteries, which is crucial for maintaining strong erections.

Coffee is one of the most highly-caffeinated drinks out there, but if you’re not a java guy you can get your caffeine kick from other sources such as tea. Just make sure you stay away from soda.

Oatmeal is arguably one of the least-sexy foods in the grocery store. It’s boring, dry, and that gray-haired Quaker Oats dude is creepy as hell. But as it turns out, oatmeal is actually a penis superfood.

Oats contain the amino acid L-arganine whichhas been demonstrated to open the blood vessels around your nether regions (the same thing erectile dysfunction pills do).

A 30-yearstudy led by Harvard scientists demonstrated that a diet high in citrus fruit can reduce the risk of erectile dysfunction by up to 21%. The magic ingredient? Flavonoids.

Oranges are a great go-to option for a flavonoid-rich citrus fruit. But you can opt for strawberries, blueberries, apples, and pears too.

Oysters have long had a reputation as an aphrodisiac, and for good reason. Oysters are packed with the mineralzinc, which helps trigger the production oftestosterone and serves as a building block for strong erections.

In fact, oysters contain more zinc than any other food on the planet. Eating six of these raw shellfish will supply you with 600% of the recommended daily intake for zinc.

All it takes is a quick Google search to see that beets are one of the most hyped-up superfoods. Most people love these purple-ish veggies because of their anti-inflammatory compounds and digestive support. But beets can make a difference below the belt as well.

Beets contain a high concentration of nitrates. Nitrates arevasodilators, meaning they widen blood vessels and smooth muscle cells (including the ones in your penis).

Fun fact: Nitrate supplements were widely used to treat erectile dysfunction before the FDA approved the first ED drug in 1998.

Much like beets, red wine also expands arteries byboosting the production of nitric oxide in the body. This is because red wine contains high levels of resveratrol: a plant compound known for its potential to boost blood flow to your love muscle.

Don’t polish off a whole bottle though. Make sure to cut yourself off at two or three glasses, otherwise you might fall victim to the dreadedwhiskey dick.

It’s been said that the penis has a mind of its own, but you still need to give it the proper fuel if you want it to perform at the optimum level. This isn’t an exhaustive list of penis superfoods, but it’s enough to get you started. If you want to explore more options, we recommend looking for foods that are packed with these boner-friendly components:

Your willy will thank you later. 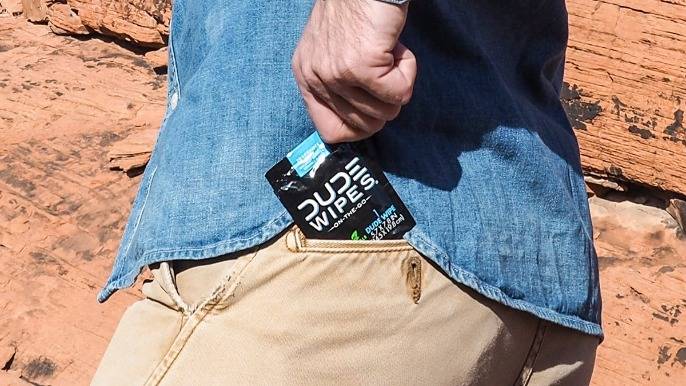