The Truth About No Nut November: History, Health, and Hilarious Tweets 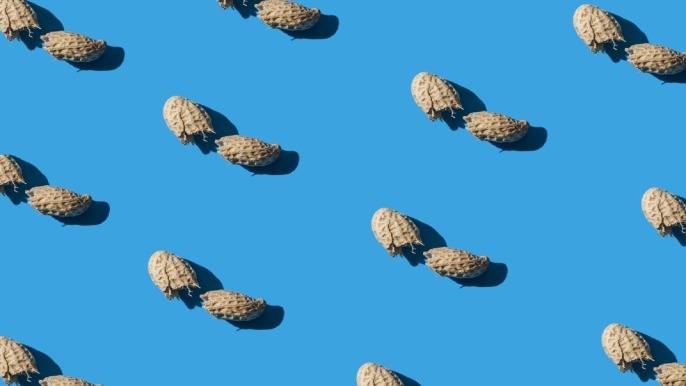 For thousands of dudes, the most challenging month of the year isn’t April (tax month) or January (hopelessly clinging to New Year’s resolutions). It’s November—specifically “No Nut November.”

No Nut November has amassed a cult-like following over the past decade. But for those who aren’t familiar, NNN is a challenge for men to give up ejaculation—or “busting a nut”—for the entire month of November.

But if beating your meat is a pleasurable, natural stress reliever, why is there a whole movement dedicated to stopping it for an entire month?

The History of No Nut November

The challenge is widely believed to have been a riff on No Shave November, when men grow out their facial for the month, often for a charitable cause.

Essentially, No Nut November gained traction as a diet version of the NoFap lifestyle.

The Rules for No Nut November

Since No Nut November is a loosely organized community, there aren't any official governing “rules” for participants. However, there are some guidelines that most online communities seem to agree upon:

Is No Nut November Healthy? 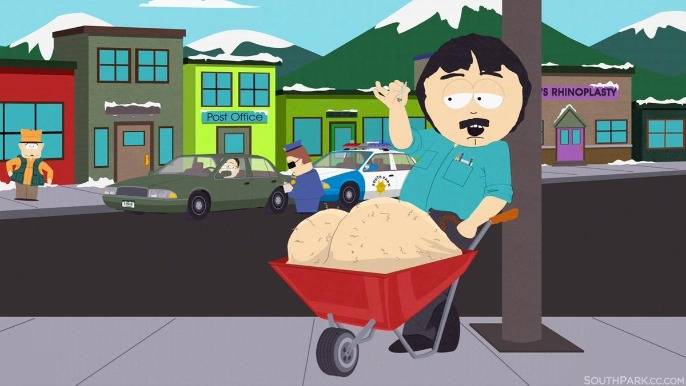 Boxing legend Mike Tyson claims that hedidn’t have sex for five years during his reign as the most feared man on the planet. That might seem insane, but researchsuggests that avoiding ejaculation can significantly spiketestosterone levels.

On the other hand (no pun intended), urologist Dr. Jamin Brahmbhatt says there is evidence that supports the basis of No Nut November:

You might be wondering what happens to your balls when you don’t allow them to bust. Do they swell like balloons? Do you get a horrific case ofblue balls? Most likely, your body will just do it for you via a wet dream, or a “nocturnal emission,” as the scientific community calls it.

Bottom line: Your balls aren’t going to explode, so cut the excuses.

What happens after no nut november? 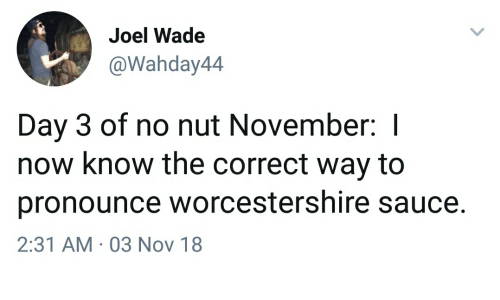 Stroking your pee-pee into old socks and/or cheap paper products is undeniably awesome. But even more awesome is bragging that you conquered man’s most potent urge—or as George Costanza called it, becoming “Master of Your Domain.”

Best of all, surviving No Nut November automatically qualifies you to participate in Destroy Dick December. 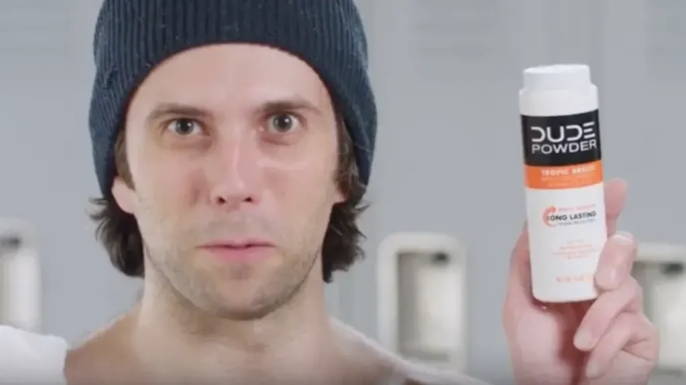