Kegel Exercises: The Most Important Workout You’re Not Doing

Mainstream media might be telling you to train your biceps and abs to attract more mates and feel healthy. But it’s actually the tiny muscles around your butthole that need a workout if you want to improve your sex life and prevent all kinds of men’s health issues.

Your pelvic floor muscles (also called your PC muscles) are some of the most neglected muscles in your body. But performing tiny contractions called Kegel exercises can strengthen them in a matter of weeks, and in turn

“There isn’t a day that goes by that I don’t teach Kegels to at least five guys for various conditions,” says Brian L. Steixner, M.D., director of the Institute for Men’s Health atJersey Urology Group.

From sexual health to bladder control, we couldn’t believe the benefits of kegel exercises when we dug into the research. Here are the highlights:

What Are the Benefits of Kegel Exercises?

Kegel exercises originally gained popularity amongst females looking to strengthen their pelvic muscles, but men have increasingly adopted Kegels to boost their below-the-belt health. Here are three of the most impressive benefits for dudes of all ages:

As many as 25% of men will experience ED at some point in their lives. But before you call your doc for a prescription, consider doing kegels.

In aBJU International study of men ages 20 and older, 40% fixed their ED completely by performing Kegel exercises for six months. Another 35.5% significantly improved their symptoms.

Have you been taking more trips to the mens room lately? Have you wanted to open the flood gates, only to experience delays midstream? Weak pelvic floor muscles could be to blame.

Kegel exercises are often prescribed by doctors to treat urinary incontinence and bowel incontinence, which are just fancy ways of saying they help you control your pee and poop.

From sketchy supplements to wipes that numb your penis, the market is flooded with ways to delay the inevitable during your sexploits. But there’s strong evidence that kegel exercises are the most natural, sustainable, and cheap way to prevent premature ejaculation.

In a 2014 study byTherapeutic Advances in Urology, 82% of men who suffered from lifelong premature ejaculation increased their latency time after just 12 weeks of Kegels.

How To Do Kegel Exercises for Men

Alright, so you’re sold on the benefits. But how exactly does one Kegel? Just like there are different ways to exercise your back or biceps, there are a few different variations of pelvic floor exercises that you can easily add to your daily routine.

Pick your favorite from this list and perform 10 squeezes 3 times per day. You can even do them at work while you’re sitting down to be discreet. If you stay disciplined, you should start to feel like a new man within a few months. 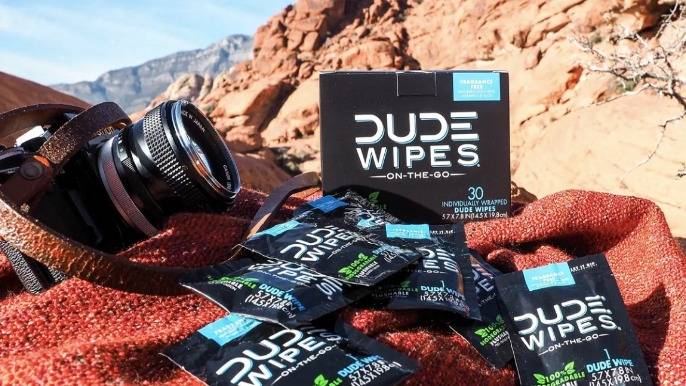