How to Conquer A Hairy Ass 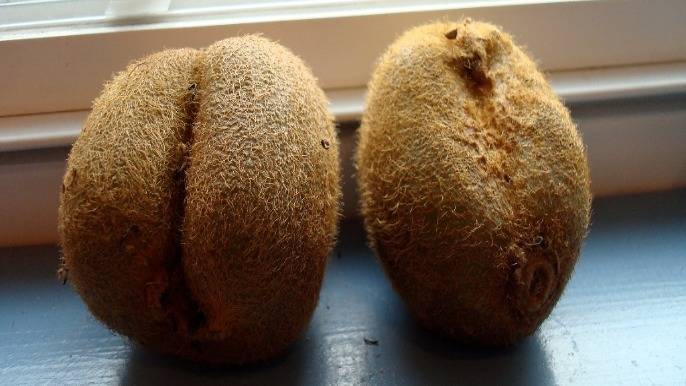 Male body hair grooming has been beaten to death ever since magazine editors decided “metrosexual” was a thing. But of all the body parts a guy can groom, the rear-end has been largely ignored.

So what’s a guy to do if it looks like he has Chewbacca renting out his hind-quarters?

The good thing is you have options. This isn’t a shave it or leave it situation. There are five ways you can tame your butt hair, listed here in order from AVOID AT ALL COSTS to THIS’LL WORK.

And don’t waste your time cursing the gods for the weeds on your back nine. Even the science guys don’t know why humans have hairy butts.

This might seem like an easy way to handle a messy problem, but it’s actually a nightmare you want to avoid.

Nair can cause chemical (read: third degree) burns when used on sensitive skin. We’re talking Macauley Culkin dabbing on the aftershave in Home Alone burning on your b-hole.

The technical term for irritated skin in this area is pruritus ani (we explain Polished Anus Syndrome here). Now that you’ve learned a new insult, let’s do our best to avoid experiencing it at all costs. Unless you like the feeling of wiping with sandpaper.

While shaving will leave you a bare as a baby’s bottom, it also requires the most work. You’re also guaranteed to have some irritation and chafing due to the unavoidable five o’clock shadow appearing in your crack.

If you decided to shave, don’t be stingy with the shaving cream. You can also use a handheld mirror to get a better look under the hood and avoid any unfortunate strokes.

Another option is to ask your very understanding significant other help with the job. Dax Shepard asked his wife, Kristen Bell, to do this for a nude scene he was in. She obliged, but hummed “Funkytown” during the deed, so tread lightly here boys.

Waxing definitely does away with the work of shaving. However, it isn’t cheap. Plus you have to leave the house and be cool with a stranger look into your abyss to get it done. If you’re cool with this you’ll be in-and-out and have a hair-free crack for up to a month.

But be prepared for higher decibel levels when you get gassy. Butt hair muffles farts. So if you usually play a clarinet, you’re going to sound more like Louis Armstrong’s trumpet after Mr. Miyagi is done with you.

During the extensive research for this post (beware Google results for “hairy butts”), it was clear the opposite sex doesn’t mind some butt fuzz. Some ladies even prefer a hairy derrière.

In a Reddit thread a curious guy asked the ladies of Reddit if they found hairy butts unattractive.

The responses were all pretty chill:

“I don't find it unattractive. I find it attractive. It's natural. As long as you have good hygiene, hair doesn't matter. I actually really don't like when guys shave down there. It makes me think of all the bumps, razor burn, etc. Eek. But I digress.”

“There are some women who are super into hairy and some women who strongly prefer smooth, but I'd say the majority of women don't care. Men are more hairy than women so it's to be expected. I'm a butt person but hair doesn't factor into what how attractive or unattractive a man's butt is. It's completely inconsequential.”

“I'm a butt lady and hair has never been a factor when it comes to finding bums attractive. When it comes to men, I actually like fuzzy butts and find them quite manly and attractive. If it makes you feel better to shave, cool. If you don't shave, also cool! As long as you have good hygiene and I get to touch the booty, I don't care.”

So there you have it. If you’re worried about your back-end but don’t want to brave the razor or hot wax, don’t sweat it.

If the previous options don’t seem all that appealing, trimming might be the answer for that ferret hiding in your valley.

Use your trimmer (or even better, buy one exclusively for your nether regions ) to tame that beast. You’ll avoid the potential disasters that Nair or shaving can cause, while making your backside look more human than werewolf. Trimming can also reduce the sweat and stank of swamp ass in the summer.

Whatever you decide, remember this: No one is thinking about your hairy cheeks as much as you are.

There’s no shame in the butt hair game. If you need to do some butt-scaping, do what feels right for you. But whatever you do, keep the Nair out of your crib.

AND OBVIOUSLY, NO MATTER WHAT YOU DO... 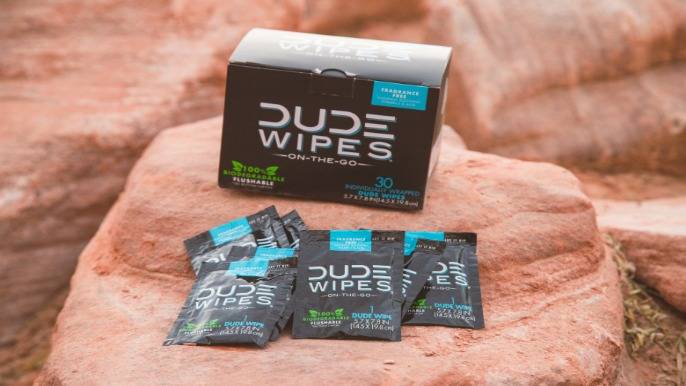